Skip to navigationSkip to contentSkip to footer

The World Cup in Qatar is still a little while away, but the attention of the world is already turning towards who will be crowned champions in the first-ever Middle Eastern World Cup.

To get you in the mood, let's take a look at a few facts about the 2022 tournament that you might not have heard.

Kylian Mbappé lit up the World Cup in Russia back in 2018. Still, a teenager when he lifted the trophy with France in Moscow, Mbappé was far from just a passenger in the squad.

The young man even scored in the final, becoming the youngest player since Pelé to do so, announcing himself on the world stage with style.

By the time the next World Cup final rolls around in Doha on December 18th, 2022, Mbappé will be two days short of his 24th birthday. Not quite a wonderkid anymore, the young player is really hitting his stride in a classy French side.

It looks likely that France will be in amongst it as we reach the later stages of the tournament, and the current world champions will be tough to beat. The odds on France to retain their title are currently 7.50.

There will be a new leader for Germany

Joachim Low is one of international football's most accomplished managers. Credited with rejuvenating an aging German team in the mid-2000s, Low achieved a deserved world title in 2014 and a 7-1 demolition of hosts Brazil on the way.

After 15 glittering years spent in the Deutsch hot seat, Low announced that he would be stepping down after Euro 2021. Attention immediately turned to the celebrated but currently under-pressure Liverpool manager Jrgen Klopp, who immediately ruled himself out of the running.

Is this a new era for the Germans? Is this the beginning of yet another golden age, after a stumble in Russia? Right now, it's impossible to tell, but what is for sure is the managerial shake-up will make things interesting.

Two tournaments in one year for the Africans

2022 is going to be a busy year for African teams. In January, the African Cup of Nations - the continent's prestige tournament - kicks off.

In November, some of those teams are going to be back in action again in the World Cup in Qatar.

Is this going to be too much for some of these sides or is the rapid-fire schedule going to help to keep these nations' players sharp? It's certainly going to require the right strategic approach.

The last tournament in the current format

While football has become a more global affair in recent years, there is still an element of the status quo when it comes to the World Cup itself.

In almost 100 years, the World Cup has never seen an African, Asian, North American, or Australasian side reach the final, and only South Korea has managed to break the dominance of Europe and South America in the semis.

In 2026, however, that could change. The tournament is going to be expanded, making it easier for teams to qualify but more difficult for teams to win. Will 2022 be the last rallying cry for the old guard or will a new champion surprise everyone in Qatar?

Qatar has stars too

Host Qatar is an interesting proposition. On the one hand, its soccer players are certainly tournament outsiders. On the other, the Middle Eastern nation won the Asian cup in 2019 and should not be underestimated.

These players know the conditions, pitches, have the weight of home support behind them, and, crucially, they are relatively unknown to their competitors. Qatar may make some waves, in the early stages at least.

Major tournament outsiders are seeking to join the party 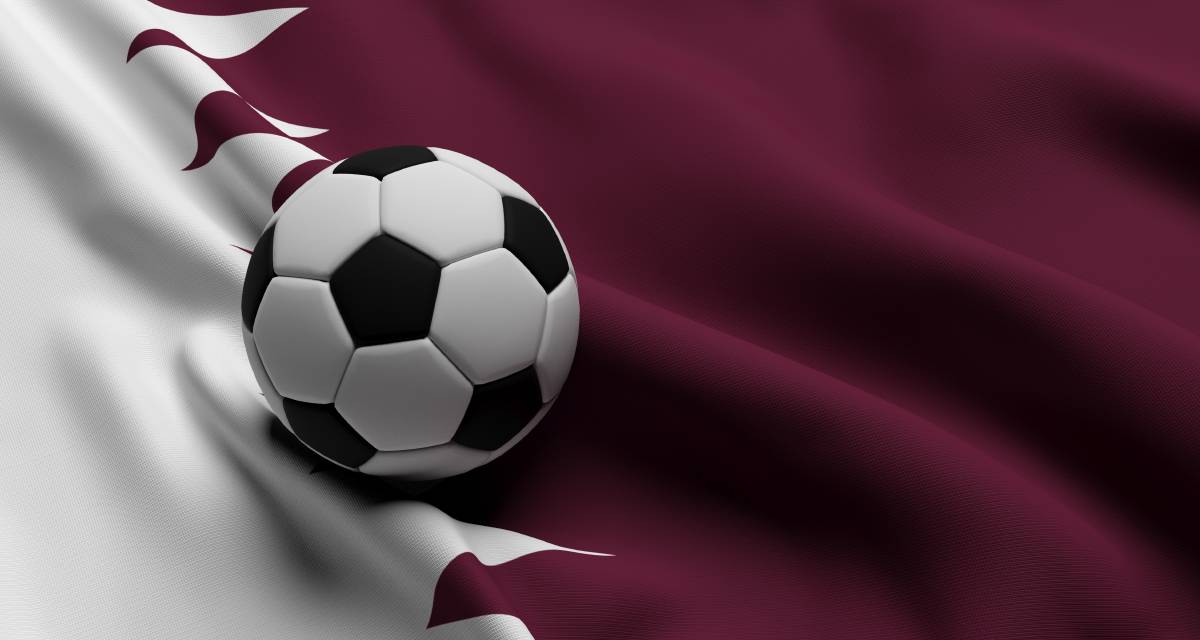 There are the great World Cup nations - nations with a formidable reputation in the tournament - and there are the not-so-greats. It's not difficult to decide which category Gabon and Norway belong in.

But these relative minnows have great players, too - some of the best in the world, in fact. Gabon's Pierre-Emerick Aubameyang and Norway's Erling Haaland are courted by top club sides across Europe. While their national squadmates are perhaps not at their level, they could have what it takes to push their nations into the next World Cup.

Will Aubameyang and Haaland have what it takes to gain glory for their respective nations? Or will they go the way of Alfredo Di Stefano and George Weah - legit legends who never made the World Cup?

A great World Cup for a healing world

After over a year of hardship, the world's football fans are looking forward to another great Coupe du Monde to help with the healing process. With all the pageantry, prestige, and top-notch football on show at a World Cup, we're sure that Qatar 2022 won't disappoint.

No thanks, I’m keeping my ad blocker on